Italy - Driving ban on the A22 in the coming holidays

The self-government of Bolzano has introduced a driving ban for vehicles over 7.5 tonnes permitted total weight in the coming holidays in Austria and Germany.

During the coming public holidays in Austria and Germany, vehicles over 7.5 tonnes on the A22 section between Vipiteno and to the Austrian border will be banned from driving during the period:


Vehicles already in the area these days must park in the Sadobre car park in Vipiteno or in other areas such as Autobrennero S.p.A. make available.
Exceptions apply to the following vehicles: vehicles transporting perishable food or live animals, as well as combined road and rail transport having a railway reservation. 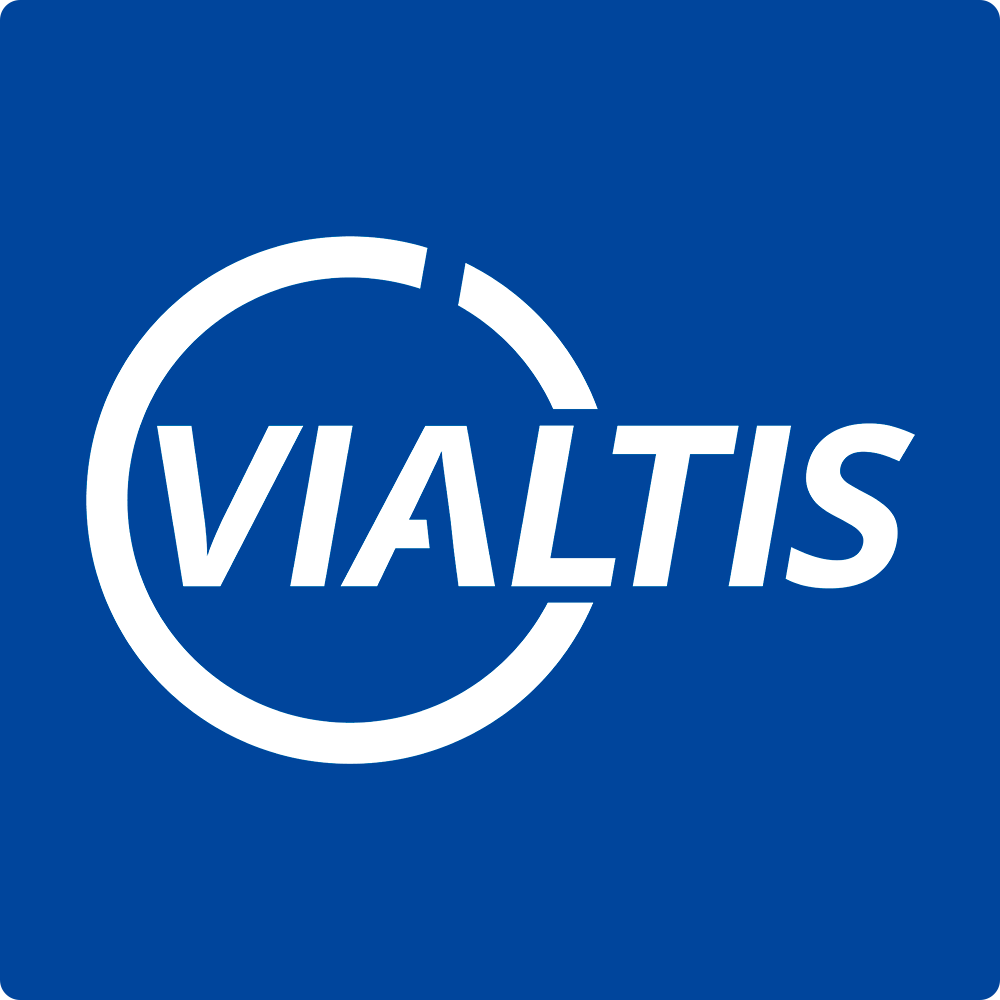 9.5.2022
Celebrating the 30 years anniversary of our partner Astre

5.11.2021
NEW! Get KMaster Connected on your Telepass SAT device
The most comprehensive solution for managing your fleet’s business!

5.10.2021
How to find a free of charge payment card?
You can use the VIALTIS Tolls card from MSTS across toll domains in Europe.